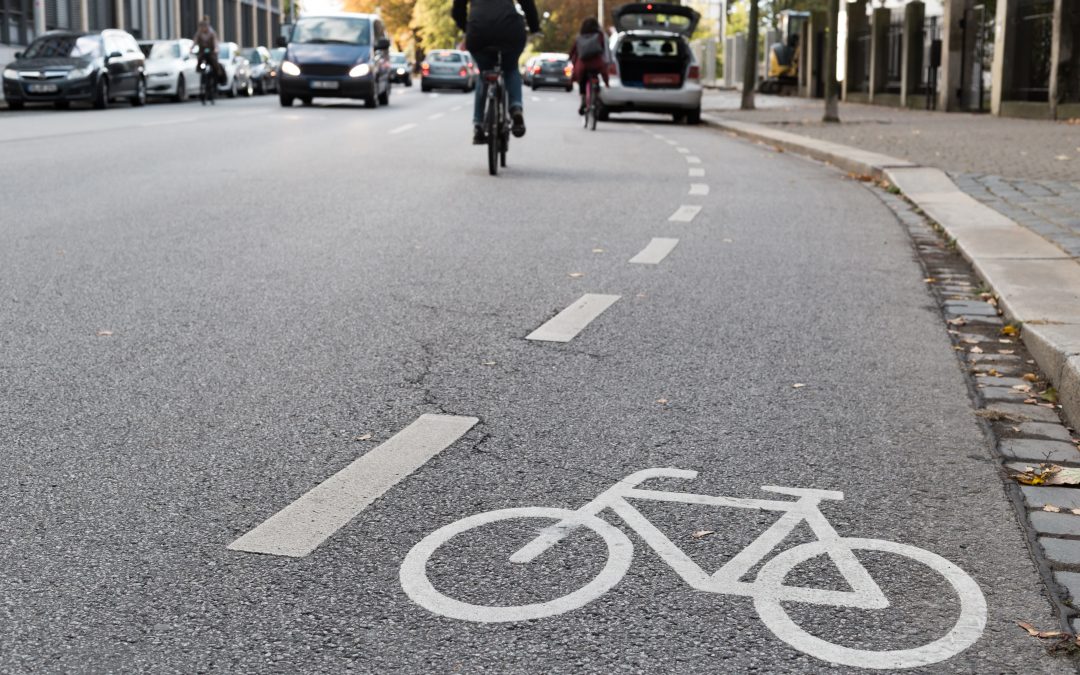 On 21st March the Government announced that £21 million will be spent to improve significant on and off-road stretches of the 16,000-mile National Cycle Network and a further £2 million will be spent regionally to encourage more people to cycle and walk for those shorter journeys such as the school run rather than get in their cars. The funding is the latest in a series of Government measures designed to cut emissions and, to make our transport choices cleaner, greener and more productive while delivering accessibility, connectivity, safety and health benefits.

The investment will be managed by cycling and walking charity Sustrans and will fund dozens of projects which were identified in the recent Paths for Everyone report examples being:

It is estimated that the health benefits associated with walking and cycling on the network prevented 630 early deaths in 2017 alone, and averted nearly 8,000 serious long-term health conditions.

Alongside this major investment to encourage people to take to 2 wheels up and down the country, the Department for Transport has also announced £2 million for broader cycling and walking initiatives.

These include the Living Streets Walk to School outreach programme, which encourages young people to make walking a key part of their journeys from an early age. The scheme saw walking to school rates increase by 30% last year within schools supported by the scheme, a big step towards the government target of 55% of primary school children walking to school by 2025.

Cycling UK’s Big Bike Revival will also receive investment to continue its work inspiring the 42% of people who own bikes but do not cycle, to start riding.

As the custodians of the National Cycle Network we are very excited by this investment in transforming crucial links for communities across England, making it easier for everyone to walk and cycle.

The network already makes it possible for 4.4 million people to travel actively every year, to work, school or for leisure. This investment is a vital boost to achieving a network of safe paths for everyone, used and enjoyed by people of all ages and abilities.

We look forward to working with local authorities and partner organisations around the country to improve people’s health, access to green spaces, and help our villages, towns and cities move sustainably

These measures are the latest in a series of actions taken by the department to reduce emissions across all modes of transport: