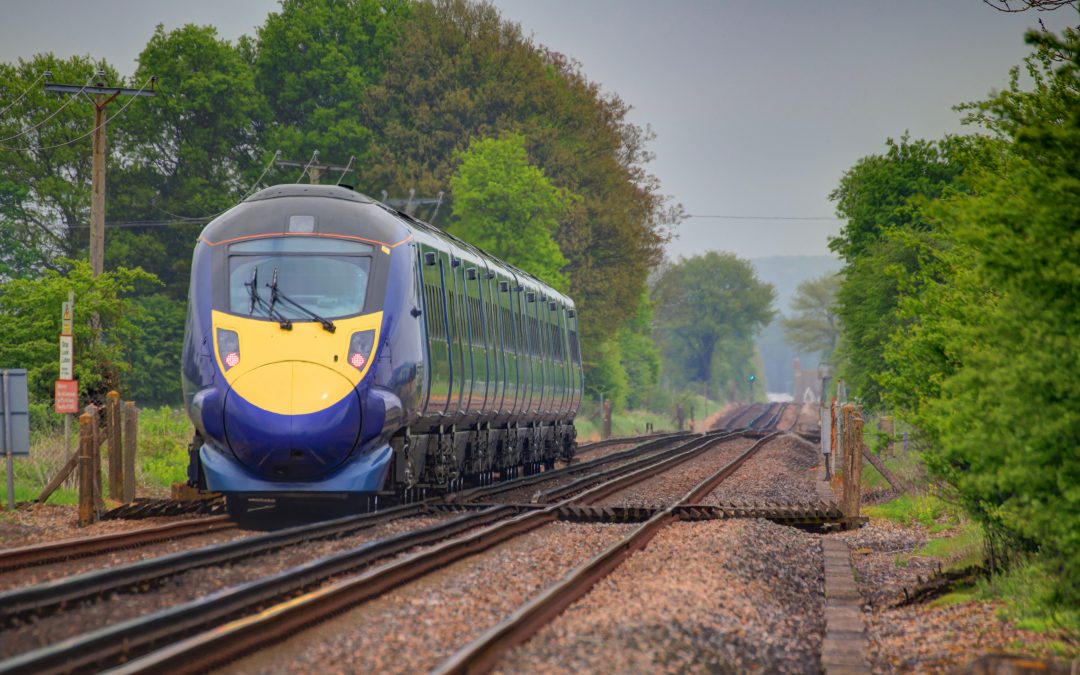 On 20th January the Government announced £500m funding in support of reopening stations and sections of track closed as a result of the 1963 Beeching report. Critics were quick to point out that such a small sum could only fund the reinstatement of around 25 miles of track at today’s prices and that billions would need to be pledged by the Government to deliver worthwhile projects. In a recent report and guide,  The case for expanding the rail network, Campaign for Better Transport calls for a £4.8 billion expansion programme to bring an additional half a million people within walking distance of a train station and allow an additional 20 million passengers journeys a year on the network. Working with Railfuture and with support from the Department for Transport, Expanding the Railways takes local authorities, developers and communities through the process from having an initial idea for a rail project right through to running the first train.

The Government has already invited bids for reinstatement projects and following this first round (further rounds will follow) has selected 10 projects out on an initial 50 bids submitted to receive funding for evaluation / viability. These projects are:

To read the Expanding the Railways click on the link above. Message us on social media to tell us which stations and lines you would like to see open to rail traffic