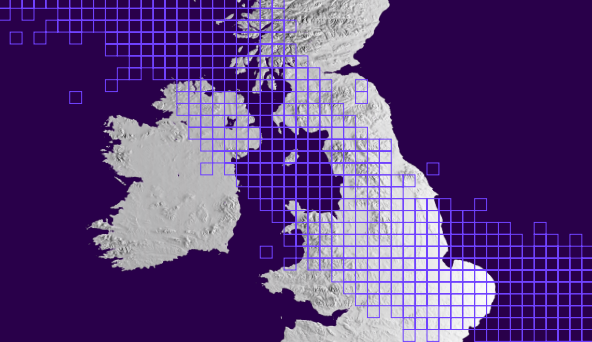 With the publication of the sixth carbon budget earlier this year and the Government target of net zero by 2050, the transport industry has a large part to play. The report states that surface transport made up 22% (113 MtCO2e) of total UK Green House Gas (GHG) emissions in 2019 and consequently a large shift in culture and use of new green technology needs to take place for targets to be met. A combination of low-carbon technologies and fuels plus a change in behaviour are required. The report concludes that by reducing travel and shifting journeys to low-carbon modes of transport, carbon emissions could be reduced by 70% in 2035, and by 2050 carbon levels should be approximately 1 MtCO2e.

Transport for Britain’s concern is that the Government’s policies have not been specified enough to give short term, precise, local targets. Taking surface transport as an example, the policy of replacing the sale of fuel cars with electric by 2030 is encouraging, however as Transport for Britain found with the M54-M6 link road project, the Government has done little to address the carbon element of the construction and maintenance of roads. Additionally, more needs to be done to make electric cars more affordable, the public charging network needs to be greatly expanded to satisfy demand and, further thought needs to be given to the sustainability of the batteries powering electric cars, the costs of decommissioning and recycling.

What is more, Transport for Britain argue that not enough is being done to support societal behavioural changes and the modal shift to more environmentally friendly modes of transport, particularly in rural area. The recent release of the Integrated Rail Plan and the loss of the eastern leg has led to a loss in connectivity in the Northeast and throughout the UK. Combining this with a poor bus network (outside of major cities) and lack of integrated travel, public transport is not seen as a viable option. Consequentially, many still choose car travel due to ease as well as cost.

A comprehensive plan needs to be in place to cause a shift in public behaviour, implemented from the top down. If the government does not create a detailed plan on how to reduce the transport industries carbon footprint, which causes a modal shift to public transport as well as making the purchase of electric cars a more viable option, they will not hit the sixth carbon budget targets.