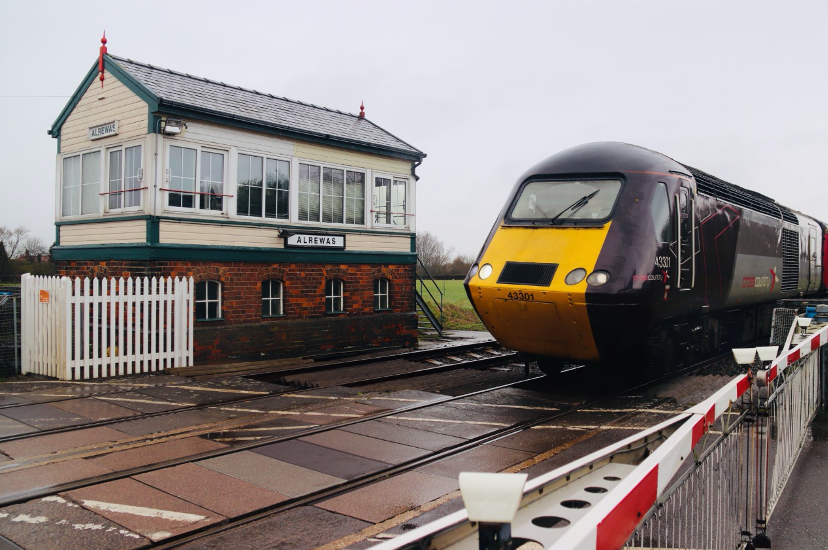 The current junction has been designed to provide a link between HS2 and West Coast Main Line (WCML) about 3 miles north of Lichfield. The main HS2 track then continues to run in parallel with WCML until it re-joins near Crewe. However, it would be a very simple (and inexpensive) task to connect HS2 to the WCML just south of Lichfield Trent Valley where HS2 first crosses over the WCML . This junction could be achieved with modest curvature (no more angular than the current projected join near Fradley) and within an additional track length of no more than 1 mile.

Not only would this facilitate a good reason for an additional HS2 station at Lichfield TV, but it would also delay (and potentially prevent) the future need of having a Phase 2 track built at all to the North West. At the very least it would reduce the length of the connecting piece by approximately 3 miles which is equivalent to £1 billion savings.

The main benefit of having an additional stop at Lichfield Trent Valley (LTV) though will be to enable connections from the North East i.e. Burton, Derby, Chesterfield and Sheffield to utilise  Phase 1 of HS2. This connection would initially mean changing trains at LTV but could be further improved from a time/speed point of view to allow tracks to converge (albeit not stopping at Lichfield in this case). In order to facilitate the new justification for allowing HS2 trains to stop at LTV there are the following issues/ considerations: