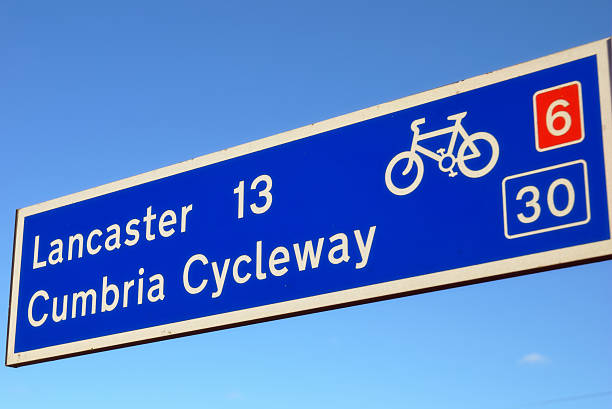 Safety is one of main reasons people are often reluctant to cycle rather than use their cars for those shorter journeys. Clearly the answer to this in our cities is more dedicated cycleways separated from other traffic by a purpose built barrier / curb which send the right kind of message to both cyclists and car drivers. It might restrict cars somewhat but it is undoubtedly safer than sharing a single carriageway. So how do we best create those dedicated cycleways and footpaths between urban centres and through our beautiful British countryside?

One answer would be to analyse traffic usage and then allocate seldomly used roads and back lanes which are often unsuitable for users other than farm traffic or cyclists anyway as dedicated cycleways. These would only be added where the existing National Cycle Network shares busy roads or where there are no cycle routes at present.